Rumours are that Rolex Prices will Increase in 2020 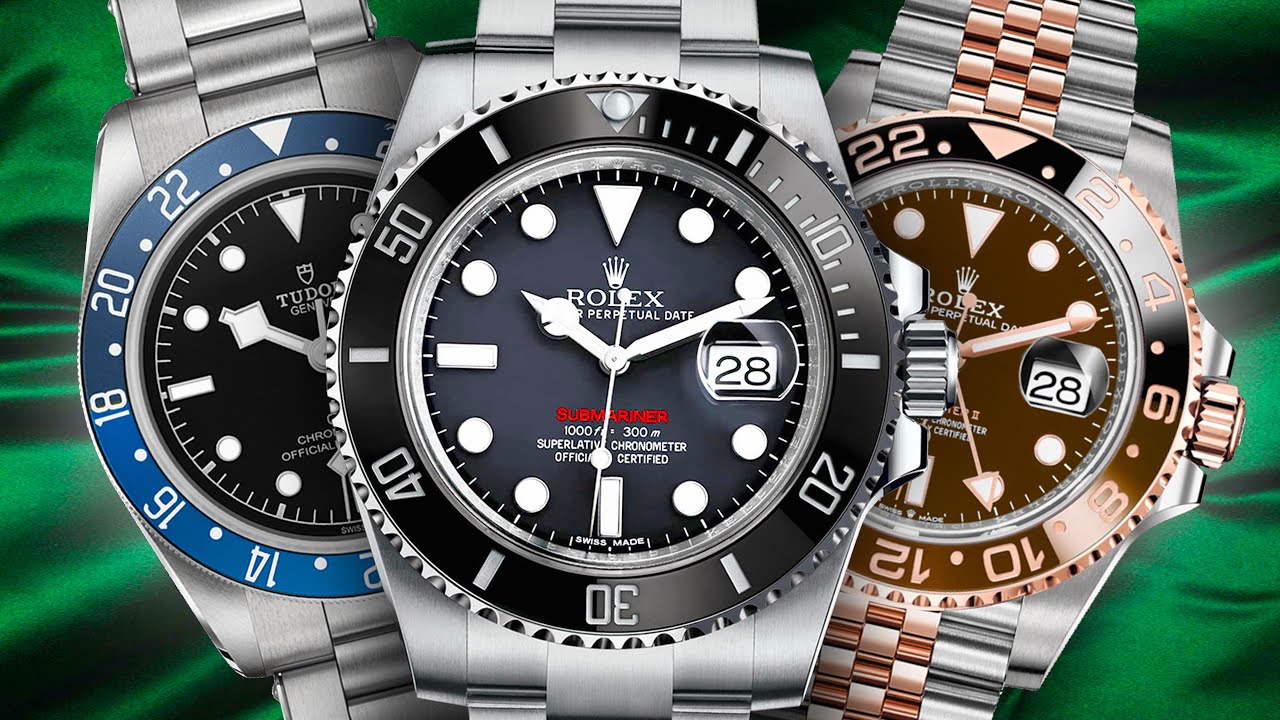 Alright, so I’ve been hearing for the past two months rumors that Rolex is gonna increase their retail prices, but rumors sometimes turn out to be just only rumors. At first they were saying it was seven percent. I’ve heard even someone say ten percent, but now it’s finally happening. It seems to be a bit more in the five percent range. I’ve gone over the numbers and that seems to be what it’s gonna be. So the first thing I wanna say about this matter is, this isn’t the first time this has happened. I’ve seen this happen several times. Every few years or every so often, the brands go ahead and chance their retail prices.

I remember about four or five years ago when the massive reduction of MSRP had been on Patek. That was drastic. I mean, God knows there were several retailers out there or second hand dealers that had massive stock in hand. Who knows how they were feeling in the morning when that was confirmed. You know, 5980s in rose gold went from $92,000 retail all the way to $82,000. That was sudden and a abrupt, but this was a little bit planned and I kind of wanna say we saw it coming. You know, I don’t know what it means right now yet for the first hand and second watch market in watches. I mean, we’re gonna have to wait and see how it goes. Right now initially everybody starts with the chatter. “Oh my God. That’s gonna kill the preowned market!” And why is that? Why will it kill the pre-owned market? I mean, you can’t even get these watches right now.

They’re so hard to get and because it went up a total of 5%, yes guys five percent, I did the math. That’s pretty much what the difference right now in the retail. It’s five percent, not seven percent. I mean, if anybody else has any other numbers, I saw an official Rolex sheet and the numbers are almost about 5%. I just don’t see it to be that big of a difference. I mean, yeah of course. It’s gonna change price a little bit, but it’s not gonna kill demand and it’s not gonna stop people from buying pre-owned and all of the sudden now just going straight to their boutiques and doing God knows what, bending over backwards or forwards and get the watch that they want. So let’s go over some of the retails. I pulled about four different watches out of the list just to get an idea. I got my cheat sheet here. Let’s start with the rose gold Daytona. It went from $37,450 up to $39,550, not a big change, but enough to make an impact. 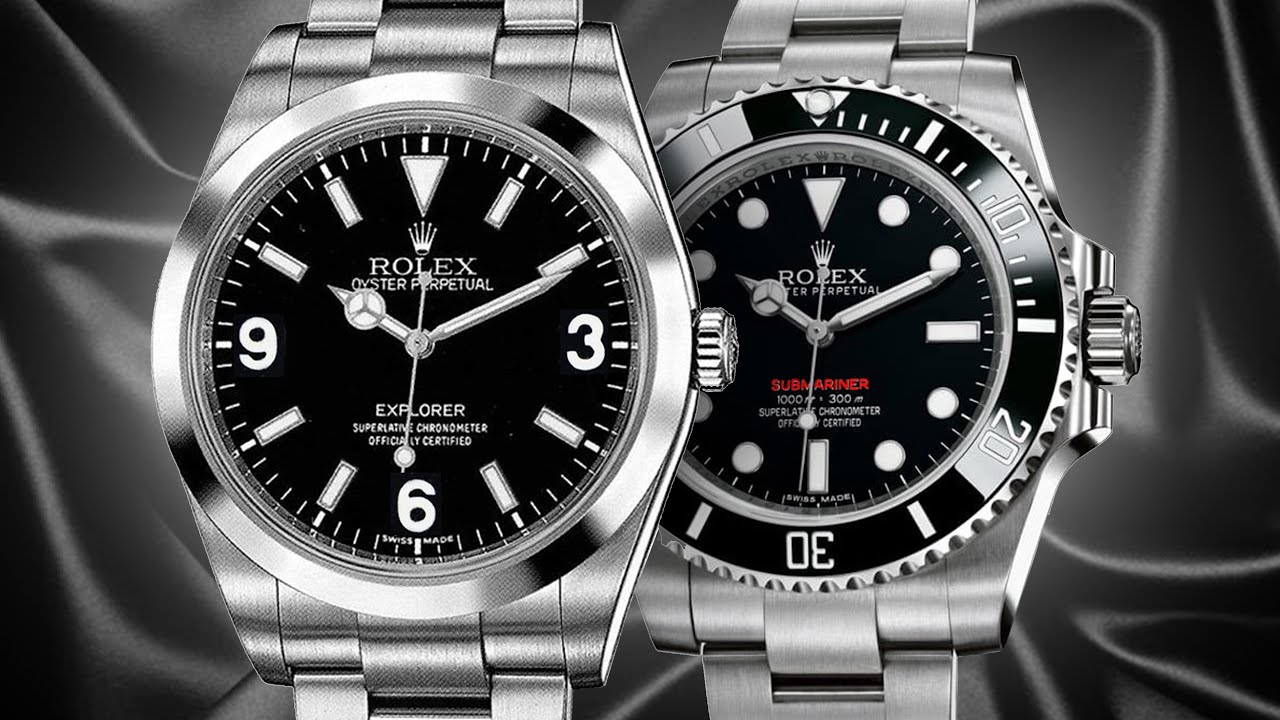 Submariner yellow gold went from $34,250 up to $35,750. GMT rose gold went from $36,750 to $38,250. Now, here’s the one that’s gonna freak everybody out, the stainless steel. Oh my God! It went up 5%! Submariner stainless steel went from $8,550 to $8,950. I mean, look guys, at the end of the day, it’s the same thing. The market went up the last two years drastically on all these steel models and it had nothing to do with the price increase. People still bought them. You’re not gonna let a couple of hundred dollars get away from the watch that you want, so what is the difference? I’m not quite sure exactly what is the reason behind this, because nobody really knows what they’re up to. I mean, I remember that day when all of the sudden all the Pateks went down that 10 percent pretty much. Nobody knew why. That was drastic. I knew they were up to something, so we’re gonna have to wait and see what happens with the market throughout the year to see what’s up. There’s also chatter going around that the CEO of Rolex released that now there’s gonna be a waiting list of 12 months for any watch, but then again what else is new? I mean, I guess it just made it official.

I don’t get what the heck is that’s about, but we have to of course confirm and see if that’s legit. Another thing also I’m hearing is that AP is gonna raise the retail on the stainless steel models this year. Let’s see what that does for a perpetual calendar like this one or for everybody’s favorite, the Royal Oak self winding.

Let us know your thoughts about Rolex below!